The Recap: Although flu-like symptoms plagued the bride and groom, we were able to adjust and throw an awesome party for these two. Packed dancefloors and good vibes filled the Bridgewater manor on Melissa and Chris’ special day.

Music Matters: Breaking Down the Band/DJ Hybrid (Part 1 of 4) 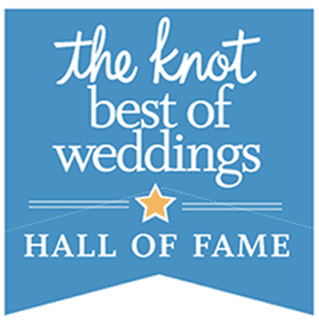 ELEGANT MUSIC GROUP IS SPONSORED BY: