See how a co-owner of Elegant Music Group and full-time teacher, Mike Saulpaugh, took what was a canceled event into an amazing experience at Ridgewood High School's 2020 Virtual Prom. 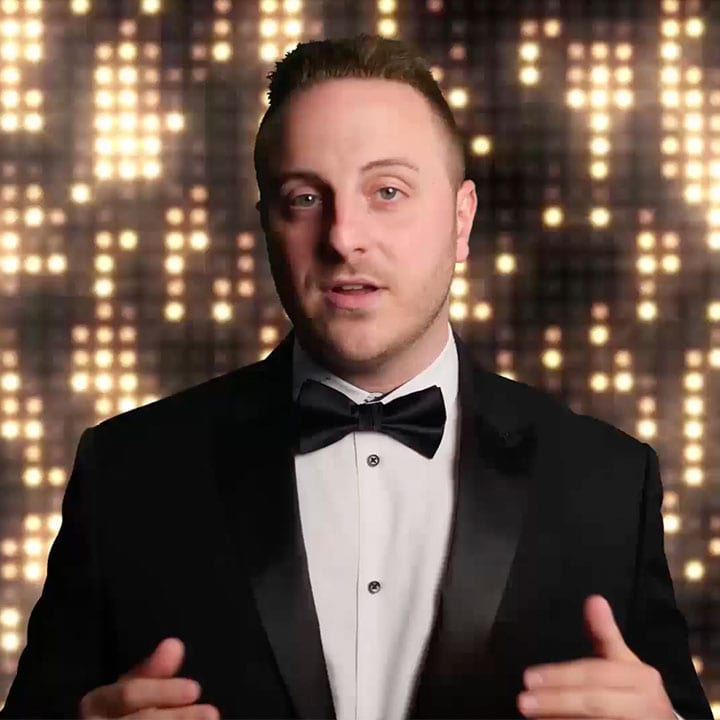 With socially-distant graduation parades and lawn signs celebrating New Jersey seniors across the state, high schools are improvising to provide students with some of their senior year rites of passage. Michael Saulpaugh, social studies teacher by day and entertainment company co-owner by night, was practically made for the moment.

Soliciting the help of DJs and co-workers at his company Elegant Music Group, Saulpaugh planned a virtual prom for the students of Ridgewood High School. On June 12, more than 500 people tuned into the livestream.

The impetus for the idea came from conversations with students during remote learning sessions.

“Each growing cancellation really was upsetting them,” said Saulpaugh. “As one senior put it, ‘It was the three months that you go to school 12 years for and it was just taken away.’ They were losing out on their prom, their graduation, prom weekend, all that stuff.”

Saulpaugh reached out to Basil Pizzuto, the class of 2020 grade advisor and assistant principal. He helped coordinate the logistics and soon the faculty were on board.

The high-production value event took 60 hours to produce and included aerial footage of the school captured by a drone. It also featured skits from Saulpaugh and other teachers, throwback faculty prom photos, a slideshow of senior portraits, pre-recorded videos from teachers, and, of course, three DJs playing sets of music. Students could tune in, message one another in the chat room and answer poll questions on the Vimeo Livestream.

Some families connected the stream to their TVs and watched in their living rooms as the music played throughout the hour-and-40-minute event.

Saulpaugh was able to spearhead the celebration in his capacity as an executive event host. Like his father, who was a high school assistant principal and professional musician, Saulpaugh keeps a foot in both worlds. He started his own DJ company as a teenager, and eventually began working at Elegant Music Group, which he and his partners bought last year.

“I found myself now, at 32 years old, with two… very full-time jobs. I teach during the day, and then I head right into my office in Montclair and I’m there until night.”

According to the event planner, whose company hosts more than 700 events a year, the virtual prom was an unequivocal success.

“Chatting with the kids the following week was really the best part,” Saulpaugh said. “I was very real with them. I said, ‘Look, there’s nothing like the real thing, but at least, hopefully I can provide a couple hours of joy here and, of course, living room dancing.’” 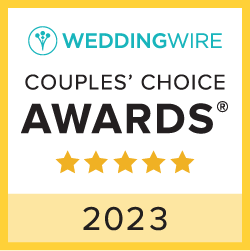